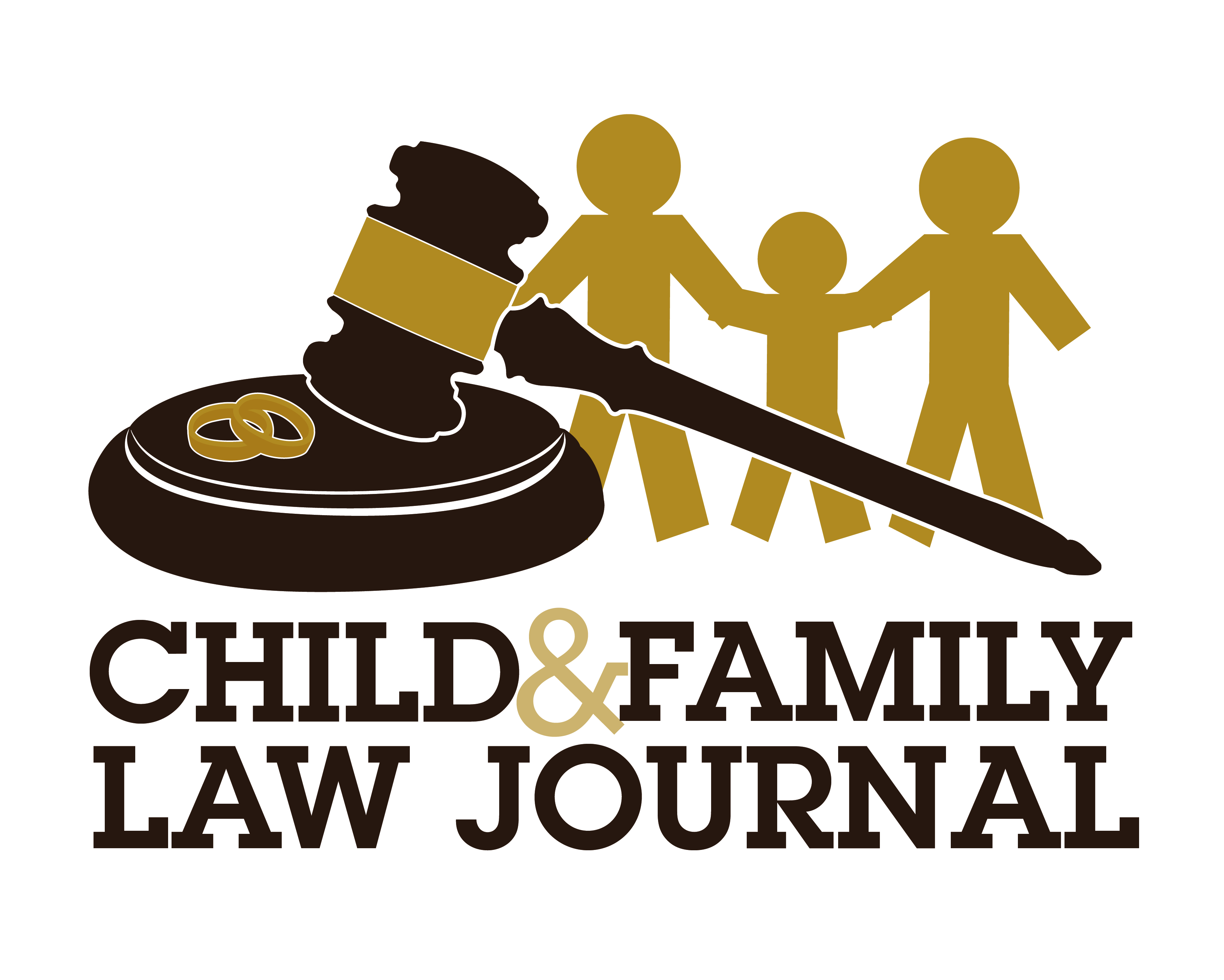 The Separation of Migrant Families at the Border under the Trump Administration’s Zero-Tolerance Policy: A Critical Analysis of the Mistreatment of Immigrant Children Held in U.S. Custody

This article provides a critical analysis of the Trump Administration’s zero-tolerance policy that separated migrant families at the Southwest United States border from April to June 2018. It will provide a statistical analysis regarding the number of migrant children that were separated from their parents during this time period, and it will describe the poor living conditions that many of these children were subjected to as they waited for their parent’s immigration cases to be decided. Additionally, this article will also critically analyze the United States’ history of mistreating migrant children who started to flee their war-torn countries in Central America in the late 1980’s and early 1990’s, and it will compare and contrast the zero-tolerance policy to how the Obama Administration handled migrant families at the border.

The article will also discuss the landmark United States case law that set out the standards and procedures that immigration officials must follow before they separate migrant families at the border, as well as the standards and procedures that these officials must follow to ensure the health and general welfare of migrant children once they are separated from their parents. Moreover, the article will also discuss the standards and procedures for how refugee families attempting to cross the border should be treated according to international law. The article will then describe how the Trump Administration’s zero-tolerance policy violated both the landmark United States cases law and international law when they separated migrant children from their parents at the border and subjected them to inhumane living conditions.

Finally, this article will propose two possible solutions that would ensure that the mass separation of migrant families, and the gross mistreatment of migrant children held in U.S. custody at the border under the Trump Administration’s zero-tolerance policy would never occur again.

Ramkhelawan, Dhillon (2019) "The Separation of Migrant Families at the Border under the Trump Administration’s Zero-Tolerance Policy: A Critical Analysis of the Mistreatment of Immigrant Children Held in U.S. Custody," Child and Family Law Journal: Vol. 7: Iss. 1, Article 7.
Available at: https://lawpublications.barry.edu/cflj/vol7/iss1/7